Fairytale of the Pogues – A tribute by the Rapparees 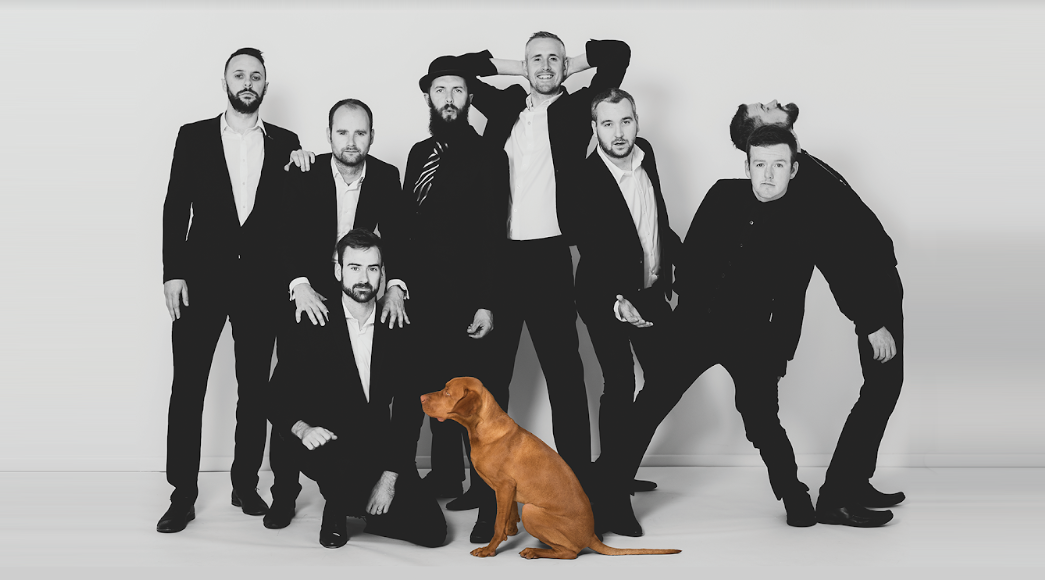 A must see tribute to the Pogues by Belfast heroes, the Reparees

The Rapparees return to Tyneside bringing their festive homage to the Pogues on 15th December 2022.

The show sees the Belfast 5 piece expand to a 12 piece with a full brass section many remember from the raucous Pogues live shows from the late 80s & early 90s. Sold out shows in Belfast have seen the band take the show on the road to Germany, Switzerland & Luxembourg.

Being on tour as support to Shane MacGowan & the Popes, The Rapparees galvanised their appreciation and understanding of their musical heroes, already evident in the fact the band are named from a lyric in Terry Woods’ ‘Young Ned of the Hill’.

The set is woven exactly as expected, between the madness and genius of Shane’s song writing, Spider’s driving whistle/beer tray and the meandering melodies of James Fearnley on accordion.

Expect to hear all the hits – A Rainy Night in Soho, Streams of Whiskey, Sally Maclennane, If I should Fall from Grace with God, The Body of an American  and of course, the Fairytale itself.