A project run in collaboration with Irish in Britain

In December 2020 the Cultural Society was invited to take part in a pilot project run by Irish in Britain and funded by the National Lottery. Twenty new devices, KOMPs, were distributed across the country to elderly members among the Irish community. Three were distributed here amongst our community.

With the goal of ending involuntary loneliness and social isolation the creators of the device, ‘No Isolation’, a Norwegian company, was founded in October 2015. Their mission was to develop communication tools specifically for those who haven’t grown up with technology. 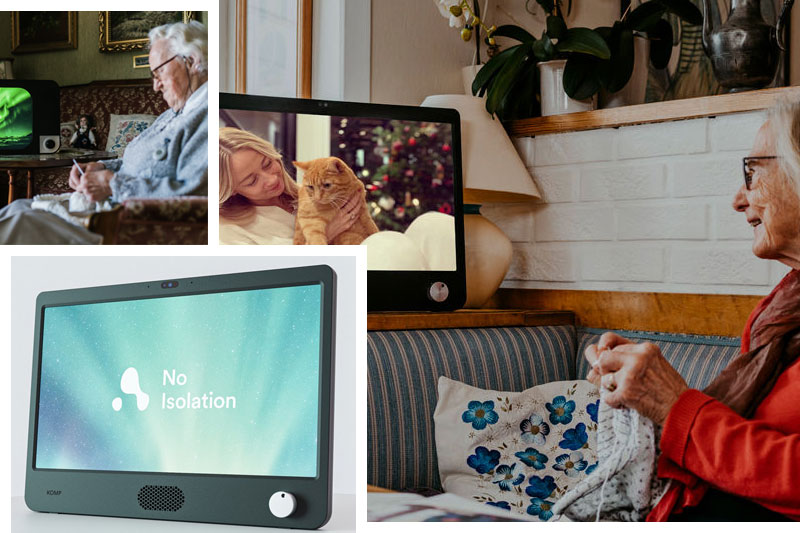 KOMP is a one-button computer. It is easy to operate, with no complicated interactions to learn. With KOMP, family members can make video calls, share photos and send messages to their relatives safely and securely through the use of a free App downloaded to their smart phones.

We currently have three Komps on trial in Irish homes in the region. If feedback is positive Irish in Britain we help us to fund more in the future. To learn more please watch the video. 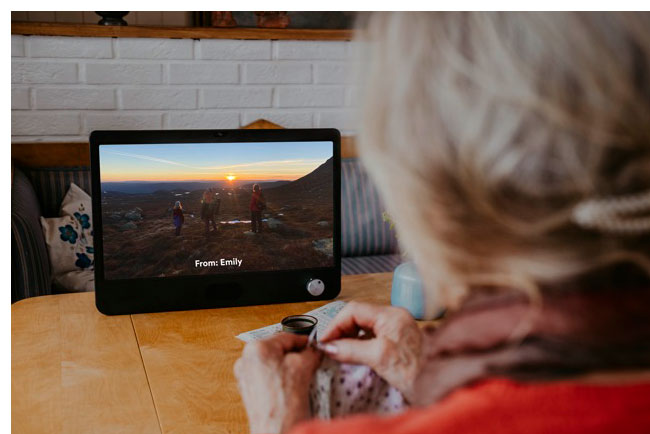 Click here to read more about KOMP, the one-button computer.