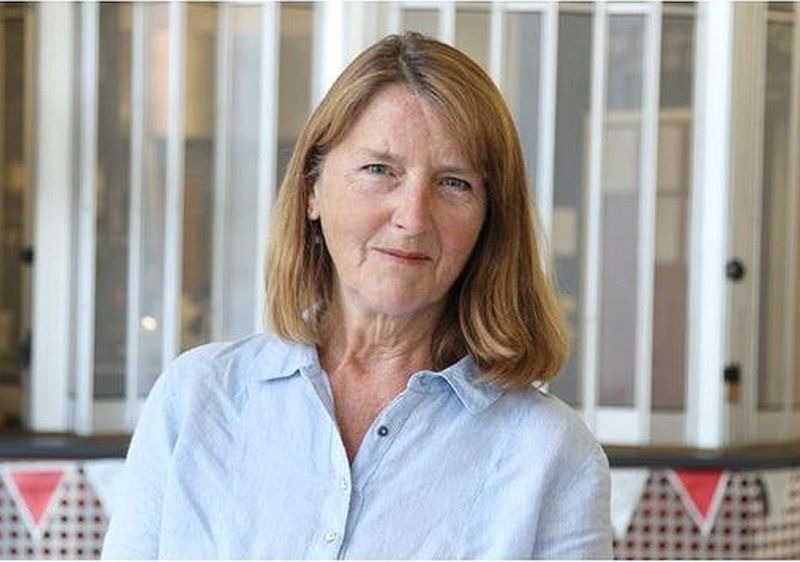 This event is on a pay as you feel basis. Suggested donation £5
Doors open 7pm Talk and Film 8pm
Film – Kathleen and Me (Talk and Q and A from writer and actor Janet Behan)

A film by Janet Behan about her grandmother, Kathleen Behan. Not just a portrait of this extraordinary woman, but a vivid, eye-witness account of the birth of the Irish Republic. It’s full of great stories and songs, some of them written by Kathleen’s brother, Peadar, writer of the lyrics to The Soldier’s Song. Kathleen also talks candidly and movingly about her son, “little poet,” Brendan.

At the age of 91, Kathleen Behan was persuaded to record her memories onto tape by her son Brian. That same year she recorded the ballads and rebel songs she’d been singing all her life. The memories became a book, the songs an LP.
Kathleen lived through the Easter Rising, the War of Independence and the Civil war. She took an active role in the fight for an Irish Republic, surviving near starvation and grinding poverty and holding her family together through thick and thin. Her ‘golden boy’ Brendan, became famous worldwide for his plays and books only to die tragically young. But, as Kathleen says, “You may as well sing grief as cry it…”Combining source material with her own memories of her grandmother, Janet Behan with Jessica Higgs have created ‘Kathleen and Me’ — a memoir of this indomitable woman.
+ Google Calendar+ iCal Export