We deliver a lecture series every year with the assistance of the Irish academics in the region, who come from Teesside, Durham, Sunderland Northumbria and Newcastle Universities and lecture to our audience on Irish politics, history, poetry and literature.

Each year we adopt a theme, for example, in 2016 we focussed on the centenary of the Easter Rising. 2018 was the 50th anniversary of Martin Luther King’s honorary doctorate awarded by Newcastle University. The theme was ‘Freedom City’ recognising his contribution to Civil Rights where we worked in partnership with Newcastle University and the City Council.

This year we are marking the centenary of 1921 – THE YEAR THAT CHANGED IRELAND’S DESTINY.

The years 1913 to 1923 have been named the decade of commemorations starting with the Dublin lock-out and culminating in the tragedy of the Civil War. Pivotal in this sequence was the Treaty signed in London by a weary delegation at ten-past two in the morning of the 6th of December.

The Tyneside Irish Cultural Society has arranged many history lectures and classes in the last few years and we thought it almost a duty to shadow the momentous events of a century ago.

Some of our lectures will continue to be held online whilst others will be live – details are given in the Events page.  To join us for online talks simply email to let us know you are interested at tyneirishcs@gmail.com and we will send you the link in time for the broadcast.

As an audience member you will not be seen or heard but will be able to join in a Q&A session at the end of the discussion. 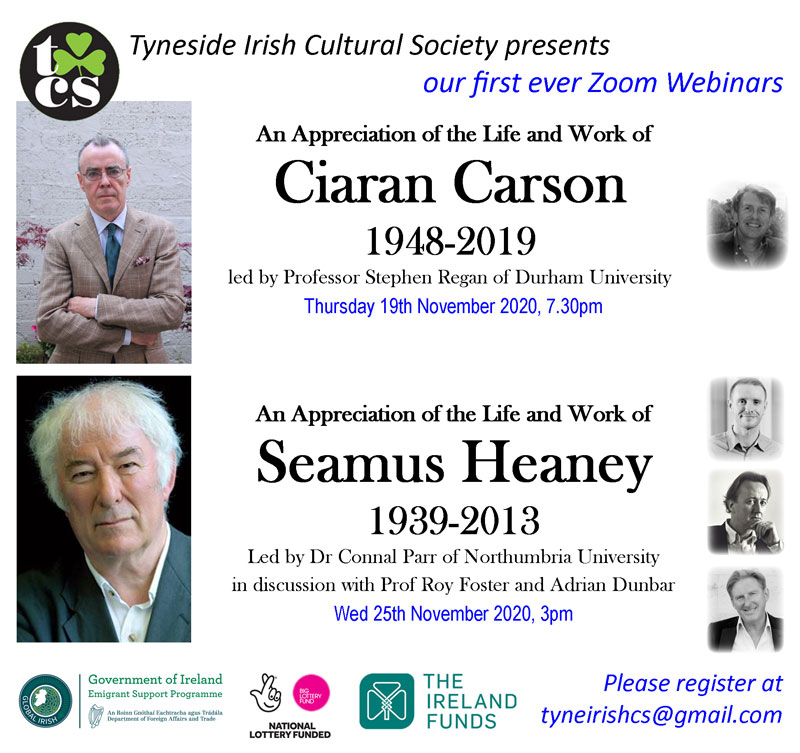 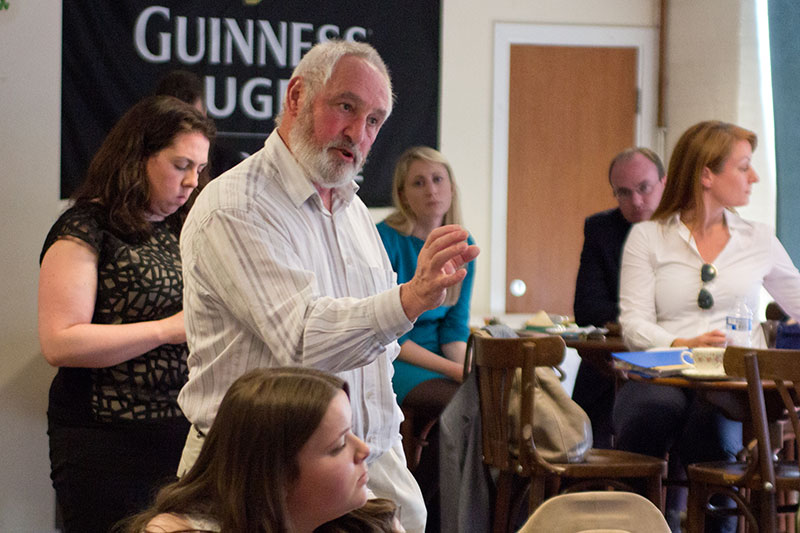 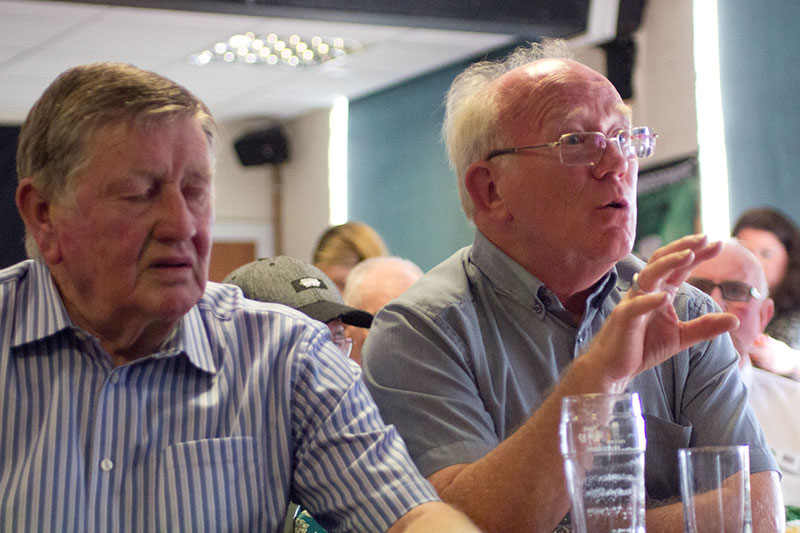 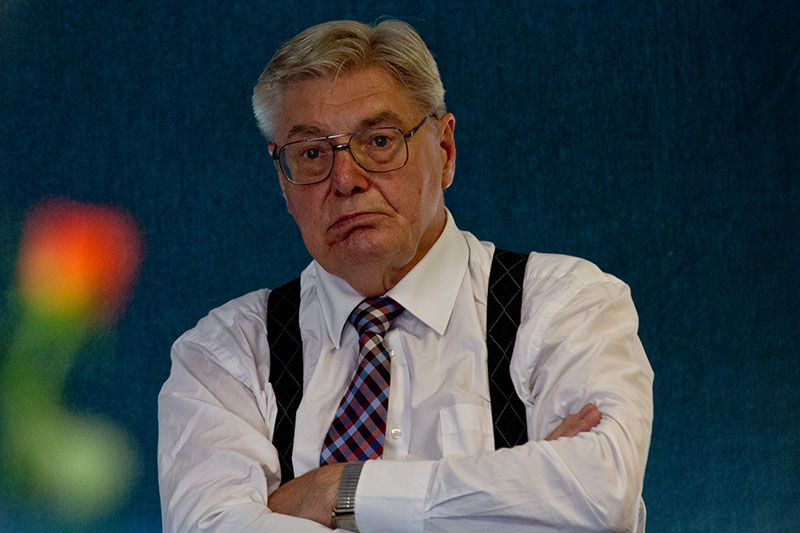 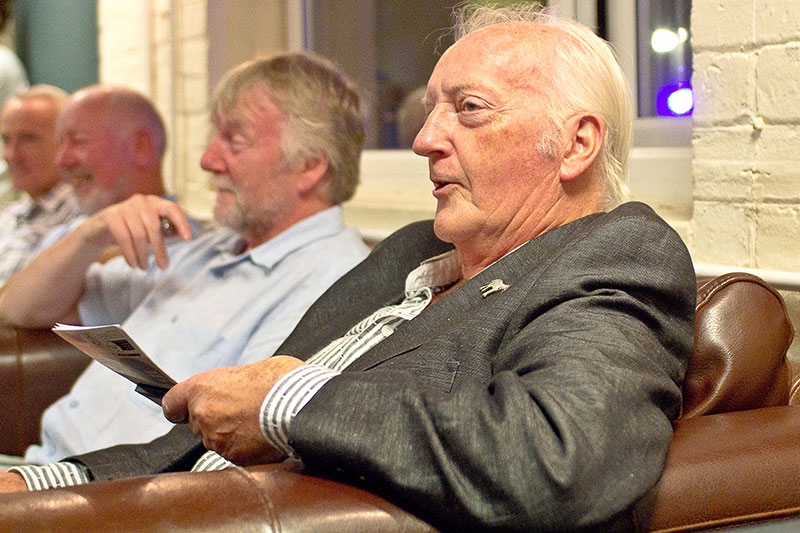 If you’re interested in learning more about our Lecture Series for 2021, please get in touch, or follow us on Social Media for the latest news.

Email Us
We use cookies on our website to give you the most relevant experience by remembering your preferences and repeat visits. By clicking “Accept”, you consent to the use of ALL the cookies.
Cookie settingsACCEPT
Manage consent