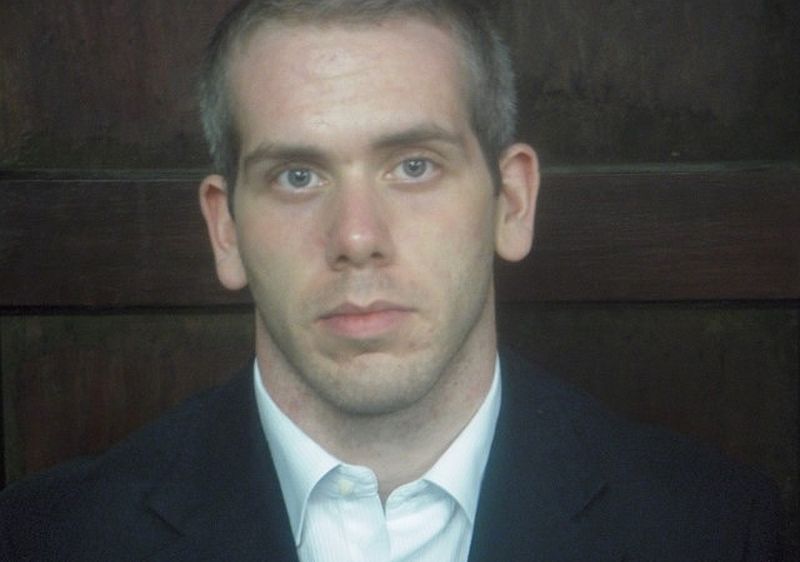 Free event.
“Full Canadian powers” or “Ireland’s right, full independence and nothing short of it”? The Anglo-Irish Treaty and its consequences.

On 6 December 1921, Irish negotiators signed the Anglo-Irish Treaty providing for the establishment of the Irish Free State as a dominion of the British Empire. One of the most controversial documents in modern Irish history, the Treaty led to a split in the Sinn Féin party, and ultimately, civil war. Examining the nature and measure of sovereignty desired by different Irish nationalists imagining self-government, this lecture will consider the arguments made for and against the Treaty, and analyse the longer-term significance of both the document and the split in the decades after 1922.

Dr Martin O’Donoghue is a teaching associate in Modern British and Irish History at The University of Sheffield and has previously held appointments at Northumbria University and the University of Limerick.

His research examines the dynamics of political activism in modern Ireland, the development of party politics, Irish-British relations, the Irish revolutionary period (1912-23), and commemoration. His first book, The Legacy of the Irish Parliamentary Party in Independent Ireland, 1922-1949, was published by Liverpool University Press in 2019 and was highly commended for the British Association of Irish Studies Book Prize.