“Death To The Romans!” A talk by Bill Corcoran at the Tyneside Irish Centre on 24th February 2022 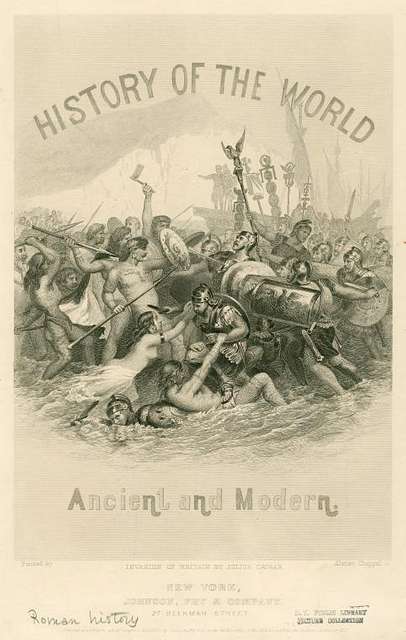 Our very own Bill Corcoran will be giving what he describes as ‘a very unacademic, more me picking a fight’ talk on 24th February 2022 at 7.30 in the Tyneside Irish Centre.   This is part of the Hadrian 1900 Festival which marks nearly 2000 years of Hadrian’s Wall.    Bill plans to tell us exactly what the Romans did not do for us; how for 2000 years their legacy has been used to do down working people and the North of England in particular.

“The Roman Empire and it’s successors – religious, political, social and cultural have always received the warm approval of history and modern opinion. Even here, in The North, where the Roman experience was military occupation, failed conquest and attempted genocide, the heirs of Rome in the Latin speaking elites of religion and public school civil-service government have continued Agricola’s work. It is manifest that the Romans were a military-industrial imperialist cultural project that attempted the total subjugation of Northumberland/Bernicia, and many other lands. Happily they failed, but rather than accept this, they continue to dress up in purple and pretend that their “civilisation” defeated us “barbarians”. Rather than accept truth, they continue to deny the victory of their colonial victims.”

”Bill Corcoran was partly educated at a Latin-teaching school, where “the glory that was Rome” was enthusiastically propounded. Thankfully the greater influence of his Grandmother’s opinion of Pius 12th and the lessons of punk rock rebellion prevailed. Experience of biased refereeing decisions as a Newcastle fan together with travels in Northumberland, Europe and Turkey, reading the odd book or two and wondering why the 1900 year old “northern frontier” could ever be described as “civilised” by the people whose town it was built through, convinced him that the lies told by our history books are the worst of the lot”

“He resents the process of government which leaves our region progressively poorer, less influential, patronised, traduced and culturally downgraded and looking more colonised day by day. Bill is active as a volunteer for Newcastle United Fans Foodbank and the Tyneside Irish.   He enjoys making a racket with PA systems, motorcycles and looks forward to Bringing Back Bernicia..! Howay the Lads!”

It’s going to be a grand rant which we aim to host on zoom at the same time as we get together in the Gallowgate Room.   Contact tyneirishcs@gmail.com for a zoom link or come along on the night.   Both are free.